All things Carmageddon TDR2000 related - from editing, to multiplayer, tips and hints. 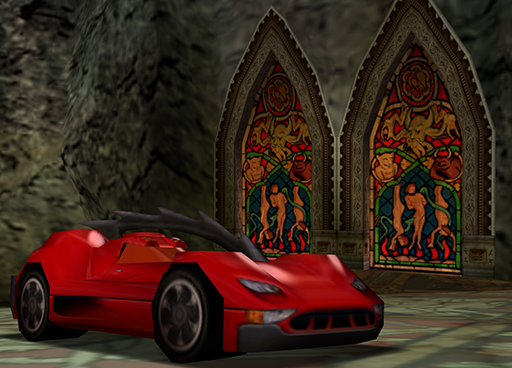 Here's the Funsize (iOS/Android)'s version of the Eagle Mk.I ported to TDR 2000!

It isn't very interesting as there is already at least one port of the Mk.1 but it was an easy model to use and go through the tutorial. Speaking of which I actually didn't use Beroc's but the official ones that came with the SDK back then.

Some observations if other people are interested:
I made most of the setup in 3dsMax R3.1 like back then, but I'm positive it could maybe all be done (hierarchy and all) in a more recent program and exported to Max3 just to use the TDR plugin.
My system being in french with local number formatting, I had to set the latter to US in order for the plugin the write proper decimals (1.000 instead of 1,000).
A couple of limitations: one texture per model (it matters a lot if you want to port something from Carma1/2 for example), and no smoothing groups (must split vertices).
The plugin is very touchy about pivots and relative transformations when it exports the car. So it's best to create the setup hierarchy once you're done for good with the model (all pivots at the world origin and transform/scale reset, +reset xform). Working on a part (be it a dummy or a mesh) within the hierarchy easily results in slight offsets ingame. If a part needs to be modified, just temporarily unlink it from the hierarchy.
While setting up the cockpit camera position, I couldn't get the manual cam to work as the tutorial instructed. So I had to take the coordinates in Max and do back and forth with the ingame cockpit to adjust it (there's also the steering wheel + driver's arms model position). 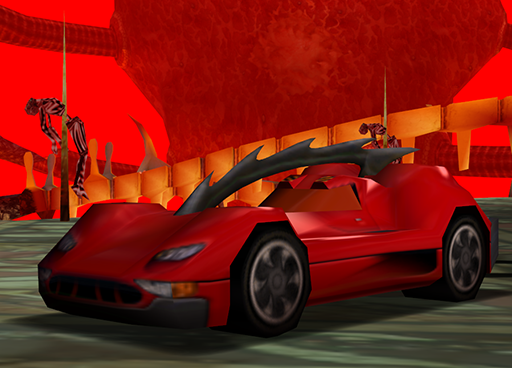 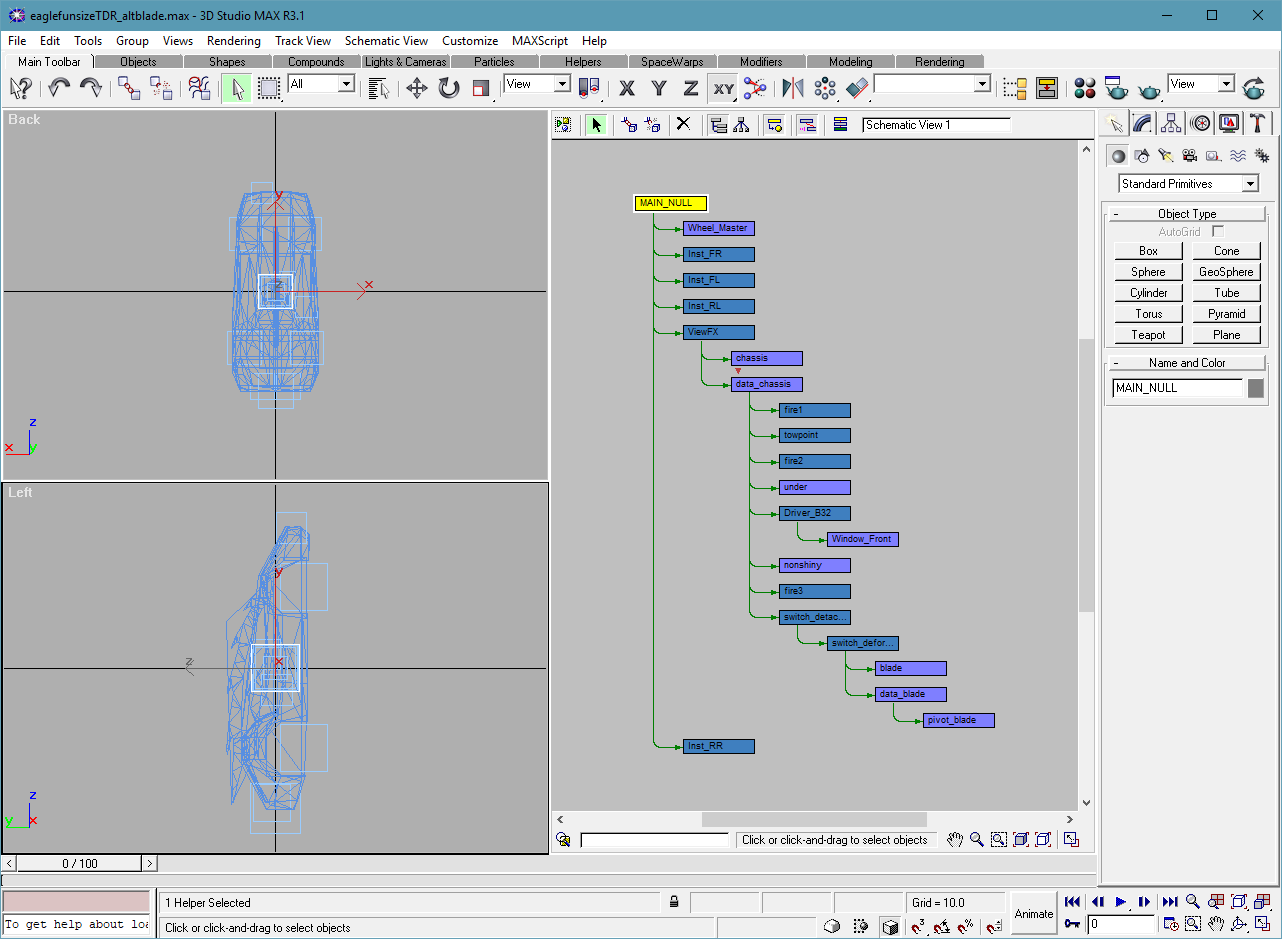 I'm impressed with your patience and I definitely like that shot of max R3.1

The model excellent, although the wheels are not very round

Users browsing this forum: No registered users and 9 guests