All things Carmageddon TDR2000 related - from editing, to multiplayer, tips and hints.
20 posts • Page 1 of 1 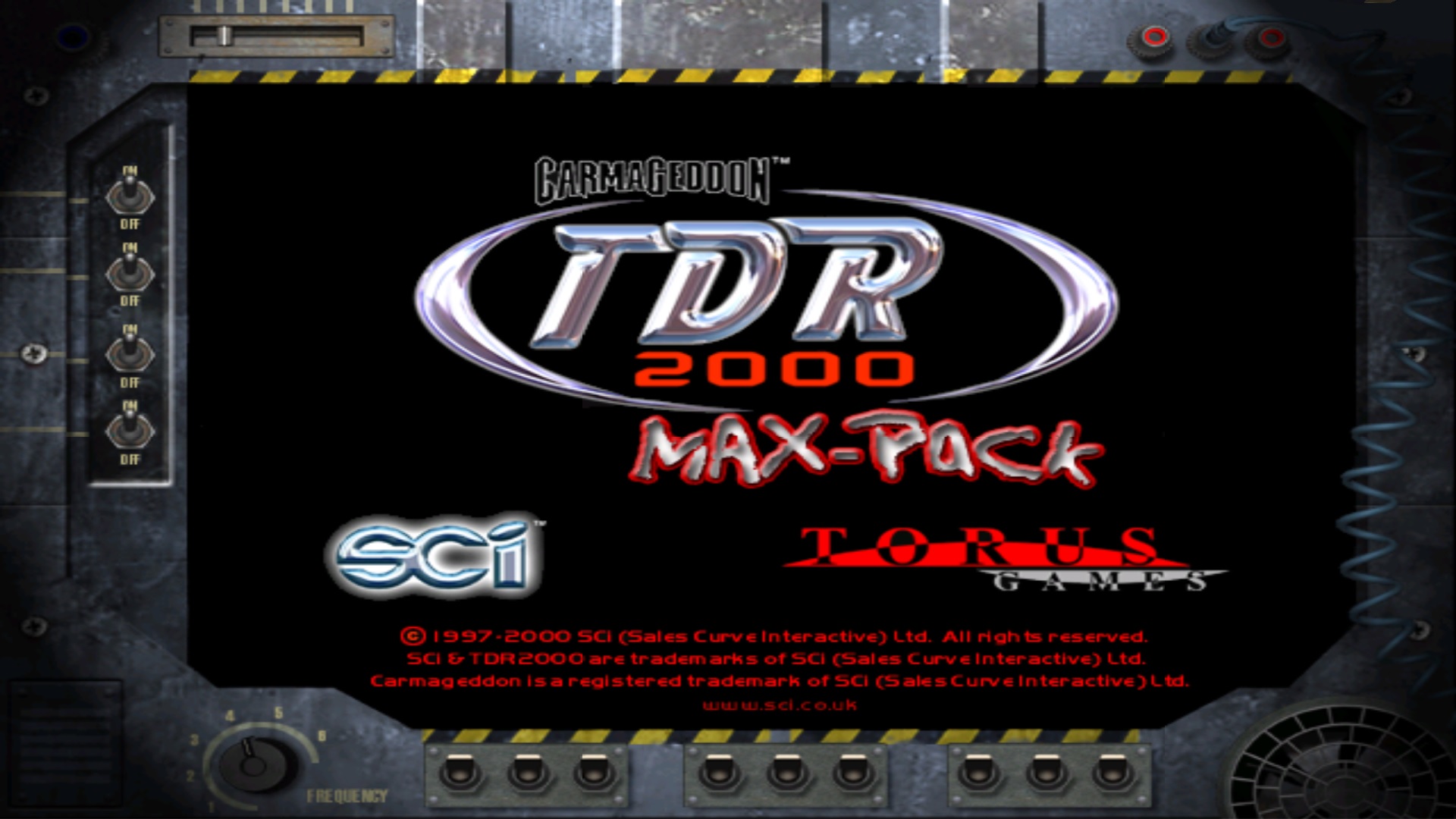 is this thing still alive?
Top

Yeah it is, De4mon releases updates once a while, however considering filefront i dunno...its totally gone atm? Nothing works.
Top

i have found it on wasted

now that i have fixed my pc, i'm gonna give it a go

I still dont know my limits on the new server where Wasted! is hosted, so I have uploaded the MaxPack onto my other server, where I know bandwidth isnt a problem - its the full 400 and odd MB file, rather then it being split in 2

Btw: are any of you experience the forums and wasted (example) being down for like a 30secs and then coming back?

Yeah it's still alive, but don't expect any updates soon, because the lack of new content (cars, maps, skins, ..). It's available for download on Wasted, FileFront and MegaUpload. Follow the link in my sig for all mirror links.

If anybody has cars, skins, etc. that are not in the pack and that should be, please send them to me (de4mon{AT}gmail.com) and I will make a final MAX-Pack release later.
Top

Yeah I'm still adding from the cars you sent me to the pack. As for my selection method for cars, some are just "my first car" cases (no offense to the creators, you have to start somewhere) and others have a really ugly standard skin (like the Jag220). And some others crash the game. I'll try all of them again when I make the next release. If I should just add them all, the pack would be about 550 Mb (without extra skins). The Rolls Rover will probably be added, maybe I missed it.

Changing the menu design is a good idea but I'm not that good with skinning cars. So skinning the whole menu (there are a lot of menu related PAK files) would be much work.

I'm having some trouble runnning TDR on my new system it just gives a fatal exception when I try to start it. I haven't looked in to it yet but I have no idea what it could be. Anyone? I'm running it on a dual core x64 with 32-bit windows xp pro and an Asus GeForce 8800GTX. I tried compatibility mode and it doesn't help.

I get this error:

*Edit: Never mind, I found the problem, I had set compatibility mode for windows 2000 instead of 98

A new MAX-Pack full release is available for download @ FileFront. Please uninstall the previous version before installing this new release.

- completed save by X-Ray.

- fixed: options set in TDRLauncher will be re-applied on startup

- MAX-Pack logos will be removed now when uninstalled

This post should really be a sticky for anybody coming back to TDR. For years I avoid reinstalling the Carma games because I dread downloading the patches along with hundreds of cars, tracks, and pray it doesn't fuck up forcing me to start again. In the old days before this Max Pack I often spent several straight hours rebuilding TDR after it crashed, placing hundreds of cars one by one. Why does something like this not exist for Carma 2?
Top

Indirectly there will be MM_RW, called Carma-Life 2. It will offer also newer maps and cars and whatnot, best C2 version, updated manually etc.

http://cfe.toshiba-3.com and look under the general forum

Great to hear about this. I think i only have one of the early versions hosted on my site. I assume it is ok for my site to still be a mirror for this? If so i'll get your new version online shortly.

If theres anything carma related that needs hosting, CarmaLife2 or whatever, space is no longer an issue so just let me know.

I scanned that forum earlier and I'm a little confused. Is it a TC for Half Life 2 or somekinda weird Carmageddon/Half Life 2 hybrid graphics upgrade on the Carma 2 engine? If the latter I just don't get the association with HL2 or the need for it.
Top

http://cfe.toshiba-3.com/viewtopic.php?id=74 that post should be tidy and usefull for the info you needed, we can't help it though that we're not speaking/writing english fully correct

someone help me!! im trying to download the max pack but i cant, i tried in every placeto get it but i cant download it!! help me plz
Top

1 viper gtr second one seems to get stuck since the car is to low i think it get suck on roads and u can;t reverse iv tryed 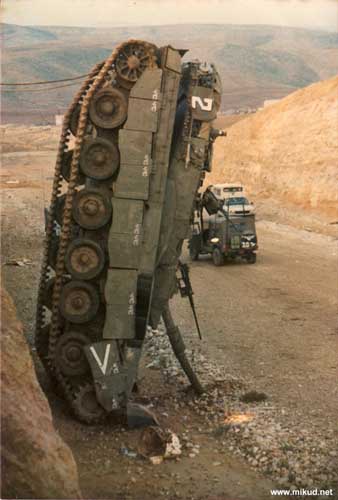 Guys I have a question about proper removal of cars from the MAX-pack.

If I remove a vehicle the original names of other cars get mixed. Is there a way to fix this?
Top
20 posts • Page 1 of 1

Return to “Carmageddon: TDR 2000 and The Nosebleed Pack”